How can a brand increase its audience's trust with storytelling?

Author of the article
Lilia, smm manager
Storytelling is a copywriting method in marketing. It has a great impact on the buyer's mind: it fascinates, attracts attention and inspires trust. Of course, if you use this method correctly. Because nobody is interested to listen to the usual boring stories. Everyone wants stories with adventures, travels and an unexpected finale.
The components of storytelling

The sense and the key idea
Think about what your audience should think while reading your story, and build your narrative based on that.

Attention-grabbing headline
This headline aims to grab the audience's attention instantly. The title should make the reader want to dive further into the story. It is better to test it on your colleagues in advance :)

The main character
Impersonal stories rarely inspire trust. Every story that inspires empathy has a character. And it's the brand's task to make the audience put themselves in their shoes.

Plot
No way without that, because that's the main filling of storytelling :)

Conclusion / СTA
Help your audience think through the storytelling they've read with a question in the end. The wording of it depends on what task your published content serves. 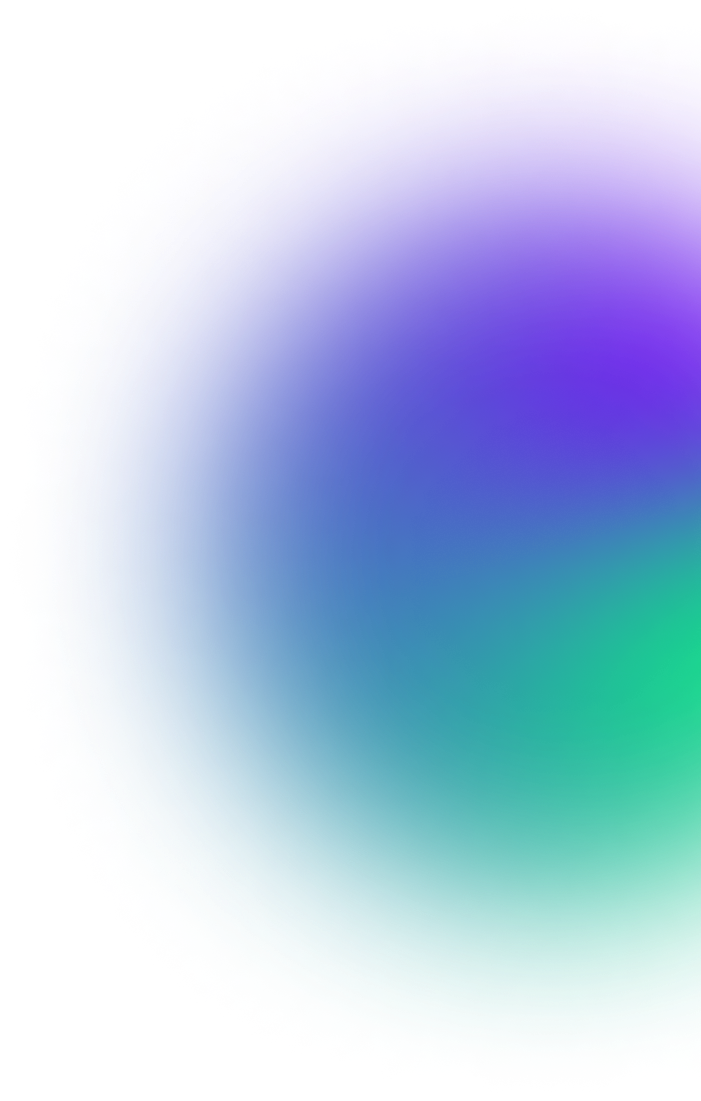 Okay, but how can you tell stories? So, there are four basic techniques:

Monomyth
Through the story, we describe the main character's path to a certain goal. He struggles with injustice, overcomes various obstacles, faces adventures. But in the end he achieves his goal. The technique is suitable for telling a success story of a company or a businessman.

The Mountain
A technique in which the main character also goes up to his goal, but the story is more dramatic. After all, he is hindered by different circumstances and has to start all over again. This storytelling technique is good for presenting difficult cases, stories about inventing a product, conquering a market - anything where there is tension, battle and the end result.

False start
This technique is interesting because the culmination is disclosed immediately. And after the unexpected beginning, the story of past and subsequent events begins. The technique can be used for real life stories where you or the company did not meet expectations, but successfully found a way out of situations.

Petal structure
A technique that is often used in journalism: several stories are knitted around one problem, showing the characters' different ways. This storytelling technique is good for showing a business story with multiple founders who later merge.

A cool example is the TV series "Sex and the City". The entire first season is built on just this structure. Each episode reveals a certain theme and periodically adds inserts from interviews, where the characters share their thoughts and give comments to the main character and journalist Carrie Bradshaw. 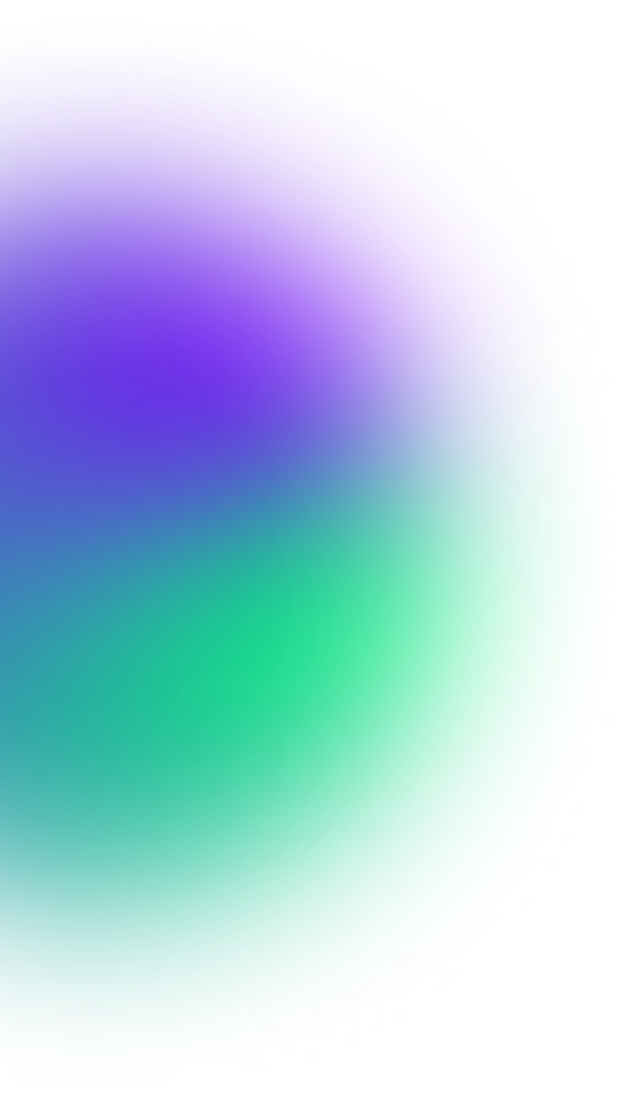 Where can a brand get stories?
Every company has something to tell their audience. You just need to think about it carefully. Over the years, a lot of situations, facts and interesting cases accumulate. Stories don't have to be based on the bare facts, sometimes you need to decorate them or improvise.

Also, follow audience feedback and don't forget the brand values. Here are examples of topics the brand can tell stories about

What goals keep you busy and what makes you want to evolve and change.

How are you different from your competitors?

Talk about the people standing behind the brand.

Unobvious facts about your brand/product.

Behind the scenes: show how your product is created.

To make your story memorable, we share the most effective storytelling techniques.

Don't disperse into multiple opinions, or the audience will lose focus. Choose one key message and stick to it throughout the story.

Use different content formats at once: text, video, audio, static visuals, add emoji in the end (but in proportion).

Most importantly, be sincere. Don't be afraid to be frank about the problems and show the imperfections of the brand. This builds and strengthens the trust of the audience.

Finally, we want to recommend books about storytelling.

“Storytelling for eyes, ears, and hearts” written by Mark Livin
﻿
“Whoever tells the best story wins: how to use your own stories to communicate with power and Impact” written by Annette Simmons

NOT TOOLS,
BUT THE SOLUTIONS